Ananya Panday and Ishaan Khatter starrer Khaali Peeli released via appointment viewing on Zeeplex and DTH platforms considering the pandemic. Since the theatres are shut, most of the filmmakers have been opting for OTT releases but this Maqbool Khan directorial has also been released overseas in limited capacity as well. With the collections of day one in United States of America and New Zealand, Khaali Peeli’s Box office collections have been disastrous. The collections suggest that audiences have stayed away from cinema halls in wake of Covid-19 pandemic. 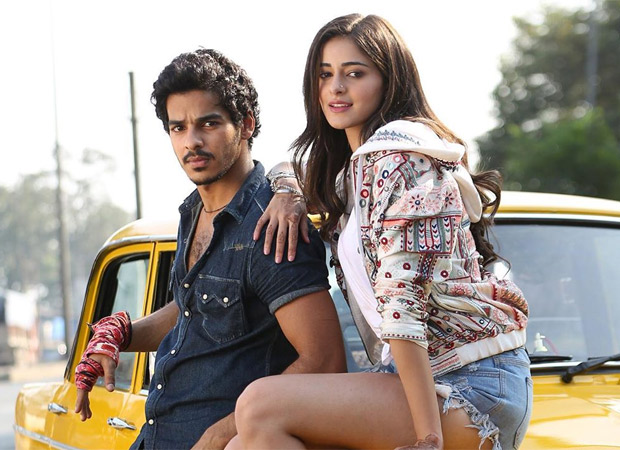