The Salman Khan starrer Sultan, which released last week in China, has not been performing as expected. In fact, the film, which created a stir at the box office in India, opened to a very tepid response from the audience in the Chinese market. Similarly the business of the film at the China Box office has been lacklustre. 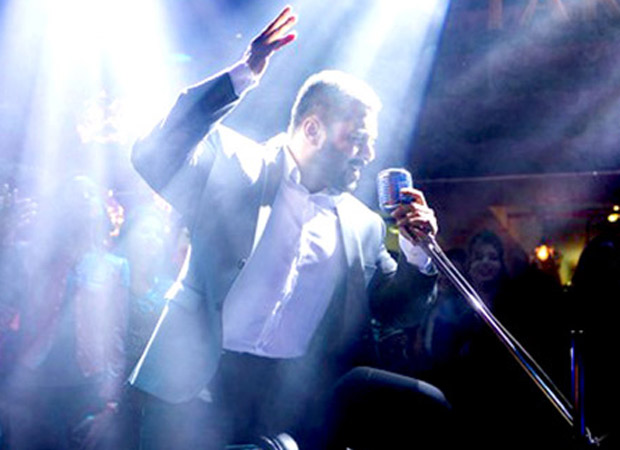 Given the current trend, predictions state that the business of Sultan within the Chinese market will face a tough time clocking Rs. 50 cr.

Khaali Peeli is a box office disaster in…