The Hrithik Roshan starrer Kaabil released in China four days ago, despite the hype and promotions, the film took off on a rather slow note. If that wasn’t enough, the business of Kaabil at the China box office has continued to remain low as compared to previous Bollywood releases that have rocked the box office. 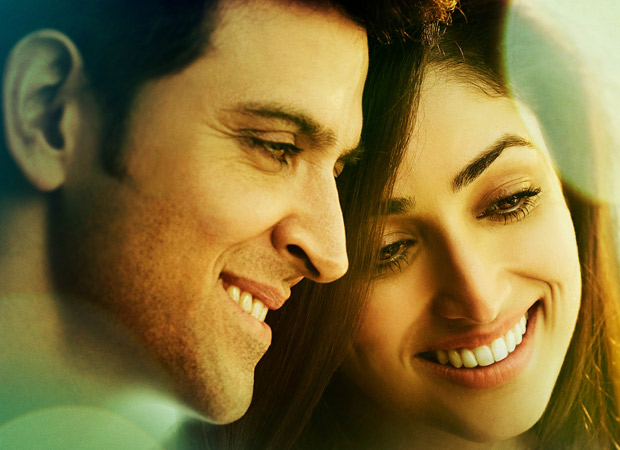 Currently, trade predictions state that Kaabil has very little chance of seeing an increase in collections. In fact, though the film still ranks seventh on the daily highest grossers list at the China box office, it might disappear from screens next week.