Bharat has managed to show an upward trend all over again on Saturday, its fourth day. The film did see drops on Thursday [Rs. 31 crores] and Friday [Rs. 22.20 crores] which were on expected lines after a momentous Wednesday [Rs. 42.30 crores], which was Eid. However, for the film to aim for at least the Rs. 200 Crore Club, it was required that there is an upswing again on Saturday. This is what happened as Rs. 26.70 crores more came in. Of course, had the numbers been even bigger, it would have sounded even better for the biggie which is playing at over 4000 screens. 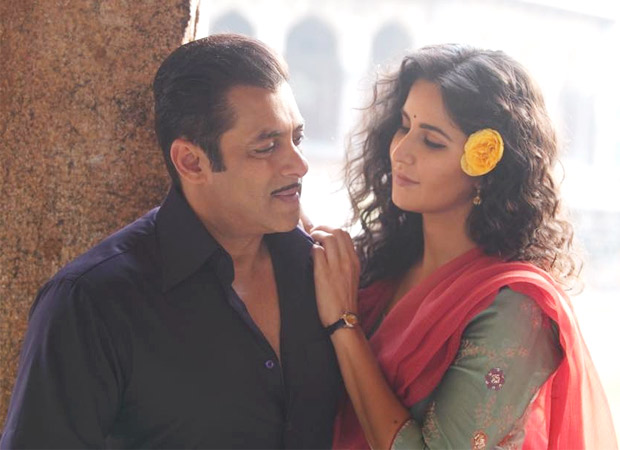 Nonetheless, the fact that the collections have increased pretty much translates into the fact that with a substantial segment of audiences the film has been accepted. It is not on the lines of universal successes like a Bajrangi Bhaijaan, Sultan or Tiger Zinda Hai but then it is still acting like a well-received film, which is a good sign indeed.

The momentum gained further has assured that the film would come close to the Rs. 150 crores mark by end of the extended weekend as Rs. 122.20 crores have already come in. This also means that during the second weekend at maximum the Rs. 200 Crore Club would be achieved as well. Now all that has to be seen is how much further it goes from here as it is a Hit now for sure.