The Sushant Singh Rajput – Shraddha Kapoor starrer Chhichhore that marked Dangal director Nitesh Tiwari’s next directorial venture post the Aamir Khan film, released a while back. Since then the film which received positive feedback from the critics and audience alike has been doing brisk business at the box office. With an unconventional story and stellar execution Chhichhore has not only manage to hold its own against newer releases, but has also raked in the moolah. 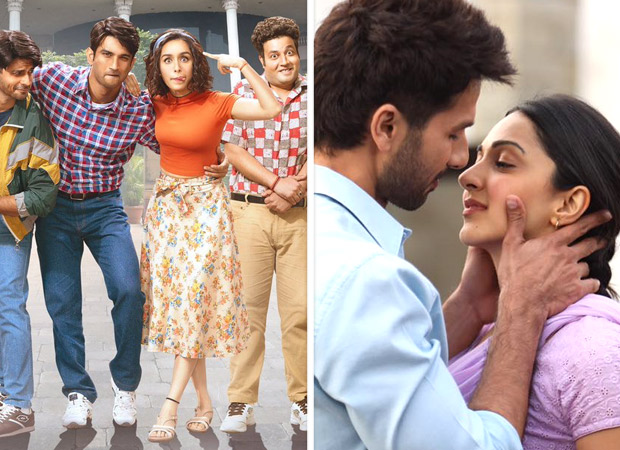 Now, with the mega action entertainer War slated to hit screens on Tuesday, October 2, it remains to be seen whether Chhichhore that has collected Rs. 144.60 cr manages to make it past the Rs. 150 cr mark.