Records are being set for Nadiadwala Grandson, what with Chhichhore moving up the ladder when it comes to films coming from the premium production house. On Saturday, Chhichhore jumped well all over again and brought in Rs. 5.50 crores* more. With this, the sum total of the film reads Rs. 117.80 crores*. 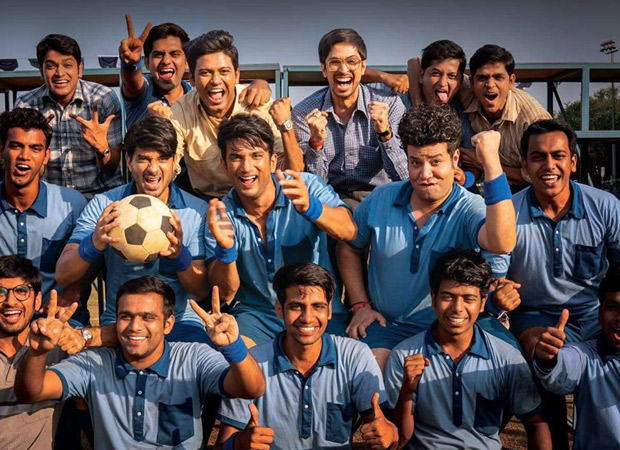 Now this is special indeed for Sajid Nadiadwala as in the process, lifetime numbers of Housefull 2 [Rs. 116 crores] and Housefull 3 [Rs. 109 crores] have been left behind. That's a huge feat indeed as Housefull is a major franchise. In fact what would be even more enticing for Nadiadwala Grandson is that they have Housefull 4 coming in just a month from now and that film is well set already to go past whatever lifetime that Chhichhore manages, hence turning out to be a great outing for all involved.

Meanwhile, another films from the production house that the Nitesh Tiwari directed affair would be aiming to surpass next are Judwaa 2 [Rs. 138.61 crores] and Super 30 [Rs.147.30 crores]. That said, Baaghi 2 lifetime of Rs. 166 crores would remain intact. As a result, Chhichhore would most likely end up at the third slot after Kick [Rs. 232 crores] and Baaghi 2.