Dream Girl stayed on to be the top performing film on Saturday as it brought more than the combined collections of all films in the running [Chhichhore, Pal Pal Dil Ke Paas, The Zoya Factor, Prassthanam]. There was a major jump evidenced all over again as family audiences came in good number. As a result, the film collected Rs. 9.10 crores, which is quite impressive. 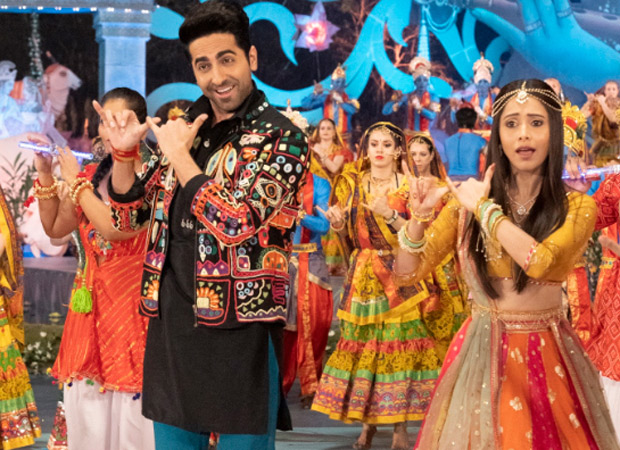 The Ayushmann Khurranna starrer has now accumulated Rs. 86.60 crores already and the manner in which it is going, the collections would be pretty much ahead of the Rs. 95 crores mark after the second weekend is through. This is the fastest moving film of the actor as the progress is even better than that of Badhaai Ho, which had placed itself to be a 'lambi race ka ghoda'.

In fact it would be truly remarkable if the film manages to score in double digits again on Sunday, and of now there seems to be a very high probability of that happening. The film has turned out to be a superhit for the family audiences and it won't be surprising if producer Ekta Kapoor actually thinks of building a franchise around this title.