Partial holidays during the week are helping Chhapaak to some extent. Though the collections are on the lower side, they are at least stable, especially at the properties where the target audiences frequent. The numbers continue to be over the Rs. 2 crores mark and this was evidenced on Wednesday as well when Rs. 2.61 crores came in. On Tuesday, the collections were Rs. 2.55 crores (which were better than Monday numbers of Rs. 2.35 crores) so in a way there is some sort of hold at least. 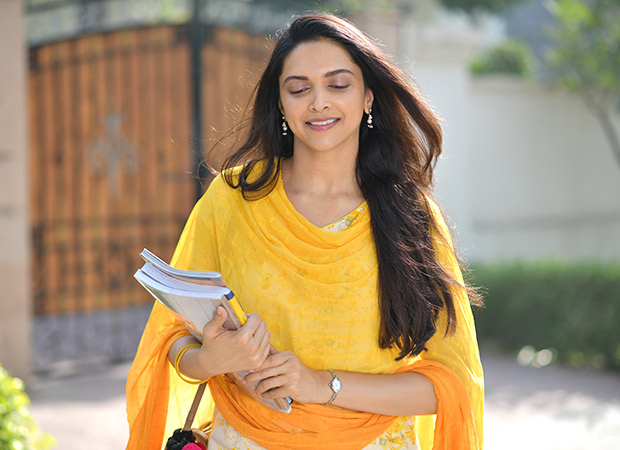 So far, the Deepika Padukone starrer has Rs. 26.53 crores and it should be closer to the Rs. 30 crores mark before the week is through. Though in the coming week there is no real competition from any new release, Chhapaak would be impacted by the euphoria that Tanhaji - The Unsung Warrior is generating across mass as well as class centers.

Back in 2015, director Meghna Gulzar had released her Irrfan Khan and Konkona Sen Sharma starrer Talvar. That film had collected Rs. 31 crores in its lifetime to emerge as a good success. Now Chhapaak would manage to go past that number in its lifetime but won't be anywhere comparable to the blockbuster success that Alia Bhatt starrer Raazi had enjoyed.