Brahmastra collected very well on Saturday as Rs. 5.65 crores came in. The film was bound to see a dip in collections when compared to Friday since the ticket rates are back to normal, and hence occupancy was set to be impacted. However, the Ranbir Kapoor and Alia Bhatt starrer has established its equity already, and hence there is still a steady inflow of audiences. 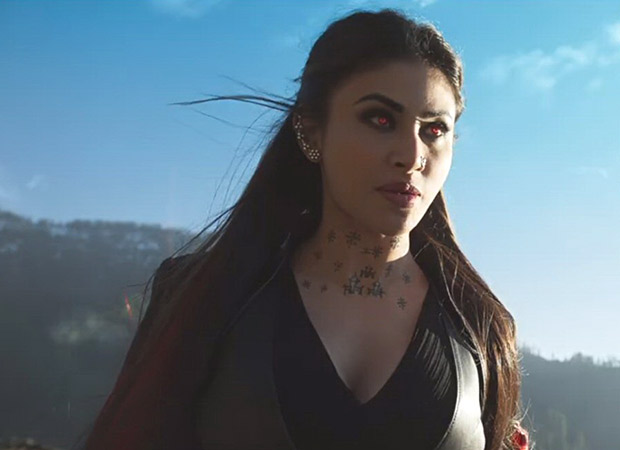 One wonders that had the ticket rates been kept at Rs. 75/= only then would the footfalls been much higher. In hindsight, it does look like. It’s understandable that this was an experimentation on Friday and hence no one knew how the occupancy would look like. The fact that Brahmastra set a record for that was actually unprecedented. It is also understandable if exhibitors couldn’t take that call on Thursday to have this offer been extended till end of weekend but that call could have been taken by Friday evening when the verdict was out that National Cinema Day was turning out to be a blockbuster success.

Nonetheless, what has happened has happened and the good news is that the call for reduced ticket prices has been taken for Monday-Thursday window at least. Had it been for Sunday too then we could have evidenced yet another record day. The film has now collected Rs. 238.20 crores already and by tomorrow it should go past the huge milestone of Rs. 250 crores.