Prem Geet 3, the first Indo-Nepali film, was released in cinemas yesterday, September 23. Surprisingly, the response to this film has been very encouraging, taking the trade and industry by surprise. 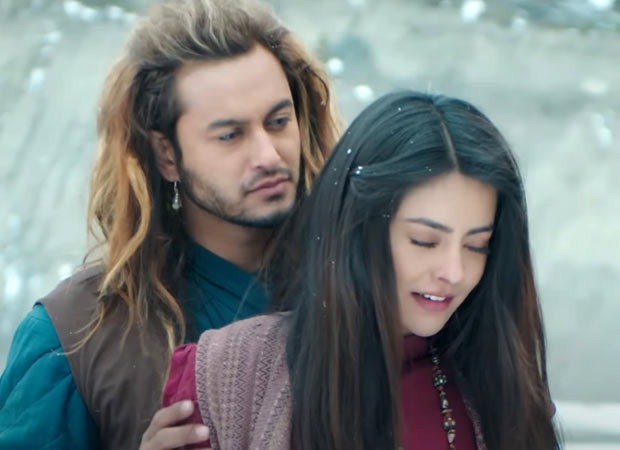 Several shows on Friday were sold out, aided by the National Cinema Day offer, whereby multiplexes sold tickets for Rs. 75. However, the said offer won't be available on Saturday and Sunday. Yet, the plans for these two days are fast filling. Moreover, even in a city like Chennai, where the Rs. 75 offer hasn't been made available, the shows were full.

Indian filmmaker Subhash Kale, the producer of Prem Geet 3, excitedly said, "It was an experiment to release this film in cinemas in India. The positive response from the audience has made all of us happy. We were astonished to see that in a centre like Chennai, the Nepali version of the film was house full yesterday and also today. The word of mouth is very encouraging across the country and we are getting reports and video clips of viewers hooting and clapping during the film."

Prem Geet 3 stars Pradeep Khadka and Kristina Gurung in leading roles along with Shiva Shrestha, Maotse Gurung, Sunil Thapa and Manish Raut. It is directed by Santosh Sen and the late Chhetan Gurung. Chhetan Gurung also wrote the film along with Mandeep Gautam. Besides Subhash Kale, Santosh Sen, Prashant Kumar Gupta and Sushama Shiromanee are the producers of Prem Geet 3.

Prem Geet 3’s collections on the first day in the USA, Canada, UK and Australia

NOTE - Some screens have yet to report collections