The Ayan Mukerji directorial starring Ranbir Kapoor and Alia Bhatt was released a while back. Also starring Amitabh Bachchan, Nagarjun and Mouni Roy the film came with immense hopes and expectations attached. Living up to the same, Brahmastra opened on a good note, and continued to dominate the box office over its first and second week. Now on its third weekend running the business of the film has see yet another spurt in collections. 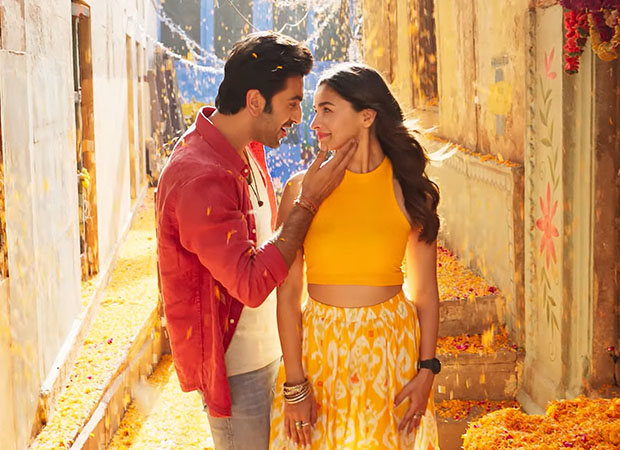 Going forward, Brahmastra is expected to continue its run at the box office, in fact with ticket prices being reduced trade predictions estimate that the collections of the film will greatly benefit. In fact, with lowered prices and the Navratri festivities Brahmastra could see its business nearing the Rs. 275 cr mark.