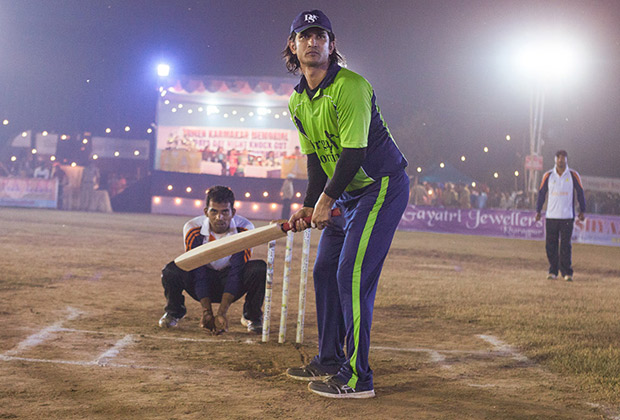 Based on the life and struggles of one of India’s most loved skippers Mahendra Singh Dhoni, M.S. Dhoni – The Untold Story stars Sushant Singh Rajput in the lead along with Anupam Kher, Kiara Advani among others. The film, which is directed by Neeraj Pandey, is said to be a lethal combination of cricket and Bollywood and has opened to a fabulous response at the box-office.

In this box-office analysis, we take a look at the worldwide collections of M.S. Dhoni – The Untold Story breaking the same into day-wise collections.