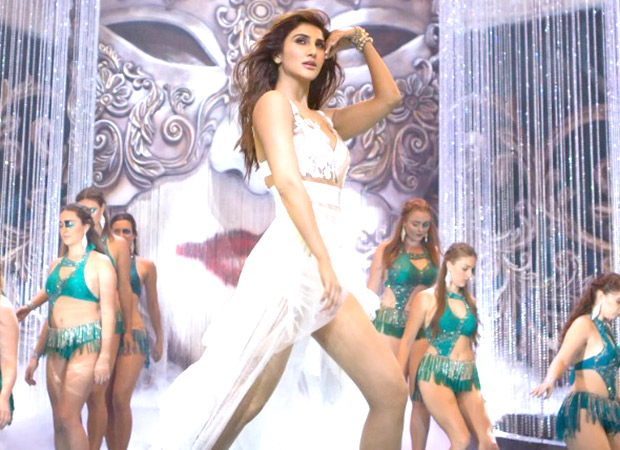 In this box office report we take a look at the collections of the Siddharth Anand directed venture War that released across 1350 screens in the overseas market on Day 28 (Tuesday).