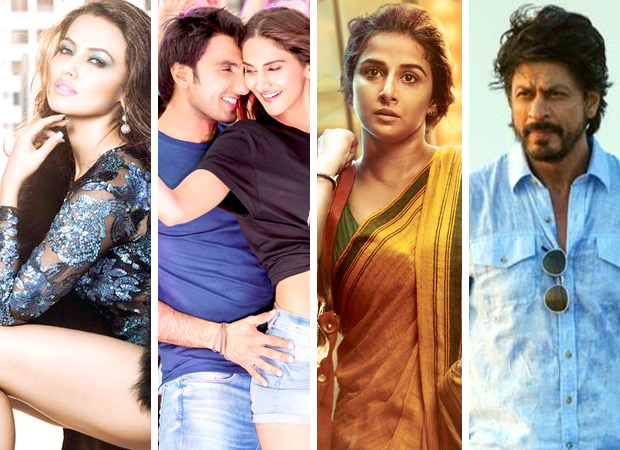 Wajah Tum Ho pretty slipped from its Friday collections [Rs.2.86 crore] as it brought in Rs. 2.68 crore on Saturday. The film is collecting on the lower side and it is the economics factor which is allowing the makers to breathe easy. The film has collected Rs. 5.54 crore so far and would need some good push on Sunday to allow Rs. 8.5-9 crore weekend to come in.

Kahaani 2 is on its way out with numbers coming on very minimal levels. The film has brought in Rs. 75 lakhs* between Friday and Saturday, with its overall total coming to Rs. 31.25 crore*. This won't make much of a difference to the film's overall verdict though.

Dear Zindagi has brought in another Rs. 50 lakhs* in its fourth weekend and its total is around the Rs. 66.5 crore* mark. This is one film that has at least done some sort of business.

Overall though, the weekend has been quite low for Bollywood with just Rs.11-12 crore coming in between Friday and Saturday when the available capacity for the Bollywood films in the running was to earn Rs. 70-80 crore in 2 days. That comes to 15% overall occupancy in theatres, which pretty much tells the terrible tale that the industry is living currently.