Yet another day, yet another record for Uri - The Surgical Strike. In just 30 days, the film now finds a place amidst the Top-15 All Time Highest grossers ever since the invention of the Rs.100 Crore Club. The film has edged past the lifetime numbers of Golmaal Again [Rs.205.70 crore] and Happy New Year [Rs.205 crore] in just 30 days and is now set for greater records. 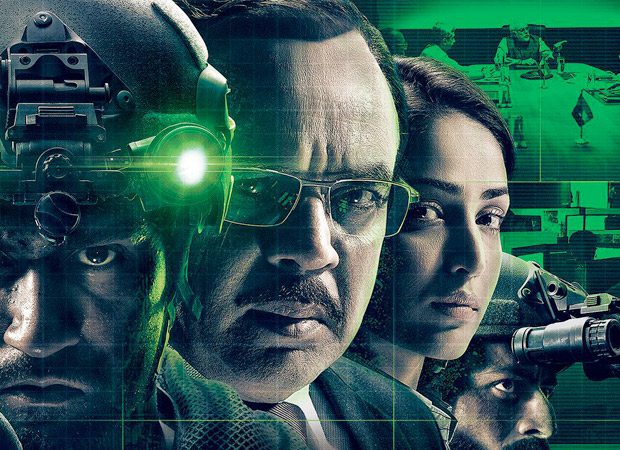 On its fifth Saturday, the film brought in Rs.4.60 crore more and that has pushed the collections to an astonishing Rs.206.27 crore. With this it is finding itself at Number 15 position of highest grossing films ever. Next is line is Prem Ratan Dhan Payo [Rs.210 crore] which would be crossed today and then it would need to take a long march in order to edge past Chennai Express [Rs.227 crore].

On the other hand new release Amavas is going unnoticed. The film was delayed by a few weeks and audiences were not really aware of the film. On its second day the film brought in just Rs.90 lakhs which has pushed the total so far to Rs.1.60 crore. This isn't really promising much for the film and the trend indicates that there won't be much of a jump on Sunday either.