Total Dhamaal has done quite well at the Box Office with a winning opening. It was predicted that the film would take an opening of around Rs. 16.50 crore and the start has been a bit better with Rs.16.50 crore coming on Friday. 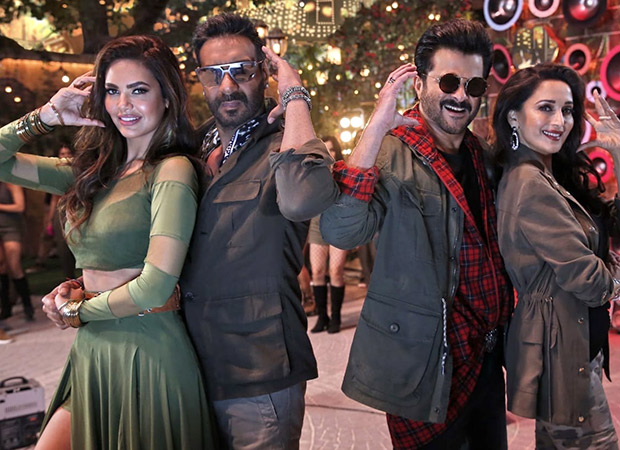 The film started on a decent note but by the time evening and night shows arrived, family audiences stepped in good numbers. In fact after Simmba, this is the first out and out commercial film that has released and that is reflecting in the kind of footfalls that are coming in. Films like Uri - The Surgical Strike, Manikarnika - The Queen of Jhansi and Gully Boy have done well too but while Uri grew on the basis of word of mouth, the other two films worked in a segmented manner and then eventually slowed down.

As far as Total Dhamaal is concerned, it is set to rise in fact since it has children vouching for it and that is more than just half a battle been won. There is good entertainment quotient in the offering here and the unadulterated humor with star appeal is only making this one further big for theatrical viewing.

While a weekend of Rs. 55 crore is pretty much on the cards, it has to be seen how much bigger does it get from this point on.