Ajay Devgn, Anil Kapoor multistarrer Total Dhamaal hit theatres on February 22 and despite the mixed reviews, the film has managed to garner Rs 16.5 cr on Day 1 only to become the second highest opening day grosser of the year 2019. Also the film has garnered a good opening despite the current exam season. The film becomes the biggest non holiday opening for Ajay Devgn and biggest opening day for an Indra Kumar film. Despite this, Ranveer Singh’s Gully Boy which made Rs 19.40 cr on Day 1 tops the opening day chart in 2019. Total Dhamaal enjoys a huge star cast including Ajay Devgn, Anil Kapoor, Madhuri Dixit, Riteish Deshmukh, Javed Jaffery and therefore it was expected that it would rake in decent moolah on Day 1 at least but the figures have surpassed trade expectations. 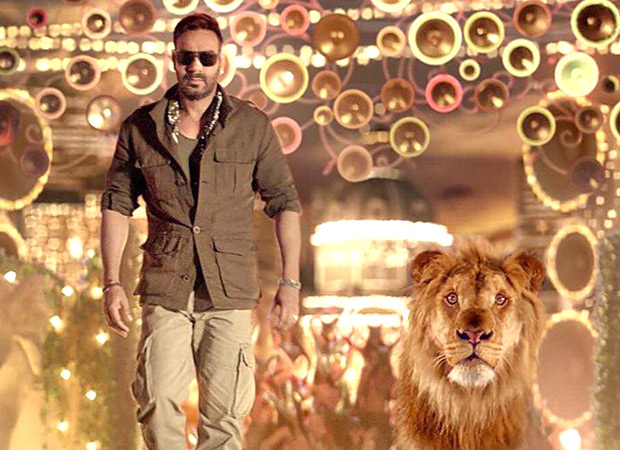 Gully Boy is still running in theaters and hence it could pose competition to Total Dhamaal. Here's a detailed analysis of opening day collections of 2019 releases.