The Sanjay Leela Bhansali directed film Padmaavat released a while back. After taking a massive opening the business of the Ranveer Singh, Deepika Padukone and Shahid Kapoor starrer continued to see stellar growth over its first week in theatres. In fact, the collections of the film despite not being screened in certain territories posted rather high number. Now on its ninth day running the film has managed to draw in Rs. 16 cr to become the fifth highest 9th day grosser of all time. 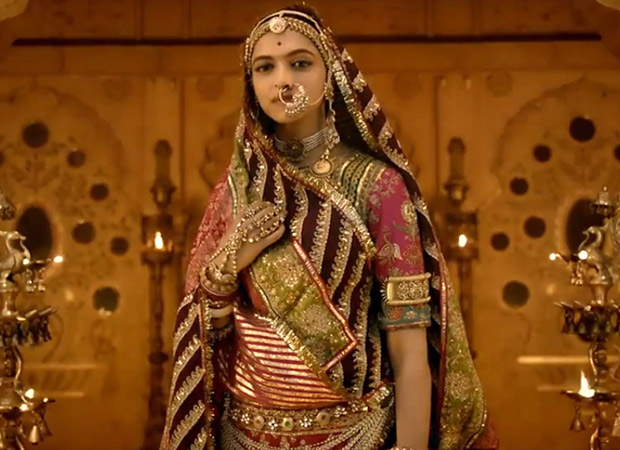 Now, with the news of the Karni Sena withdrawing its protests against the film and stating that they would assist its release in territories where the screenings have been affected, all that remains to be seen is whether the collections of the film in its second week will show growth.