The Ranveer Singh, Deepika Padukone and Shahid Kapoor starrer Padmaavat released a little over a week ago. Directed by Sanjay Leela Bhansali the film has been doing brisk business at the box office since its release. In fact, on its tenth day running Padmaavat recorded a massive Rs. 16 cr. in collections. In this special report we take a look at the estimated collections of Padmaavat on Day 11. 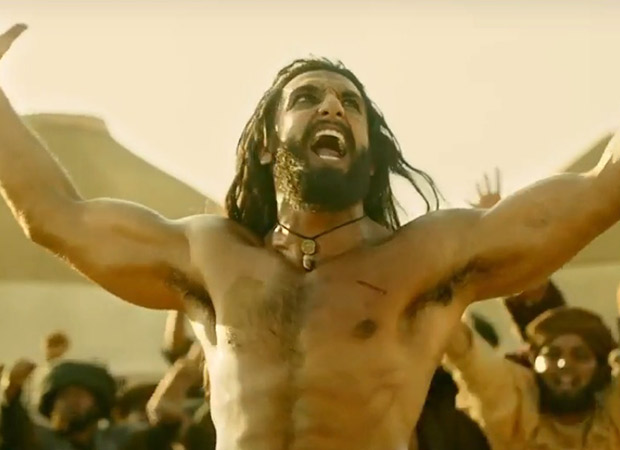 Going by advance reports Padmaavat is likely to draw in another Rs. 18 cr today [Sunday]. Interestingly, if this holds true the business of the film on Day 11 will essentially be higher than its collections of its second Friday in theatres by nearly 180%. As per reports, with the Karni Sena withdrawing its objections and suspending their protests with a statement that they would assist in the release of the film in locations where screenings have been affected, chances ofPadmaavat's business seeing a spike in collections are rather high.

If that wasn't all, given the fact that the film faces little to no competition from other releases at the box office, and continues to enjoy the audiences' favour the overall business of Padmaavat will effectively see massive growth in its second week.