The Ranveer Singh, Depika Padukone and Shahid Kapoor starrer Padmaavat released four weeks ago. Directed by Sanjay Leela Bhansali the film took off to a good start despite facing issues with its release. In fact the business of Padmaavat even though the film did not release in key territories has been rather good. Now after its four week run we take a look at the business of Padmaavat in its fourth week while comparing the same to previous releases that have made it to their fourth week. 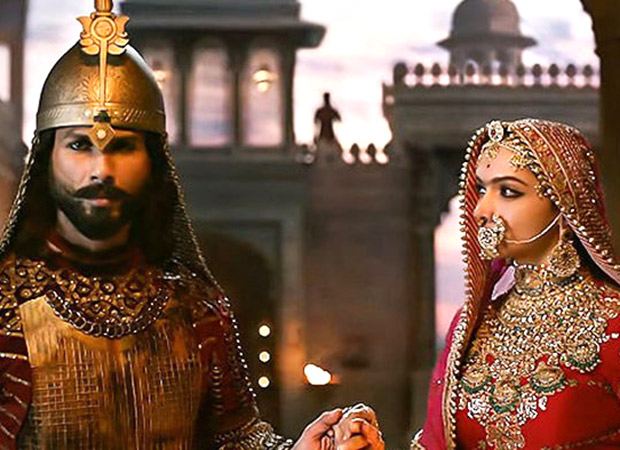 After its stellar run in theatres given the fact that the new releases are doing well, the business of Padmaavat has slowed down considerably. However despite this, the film still manages to find a few takers. Now all that remains is to see whether Padmaavat ranks as one of the highest grossers of the year.