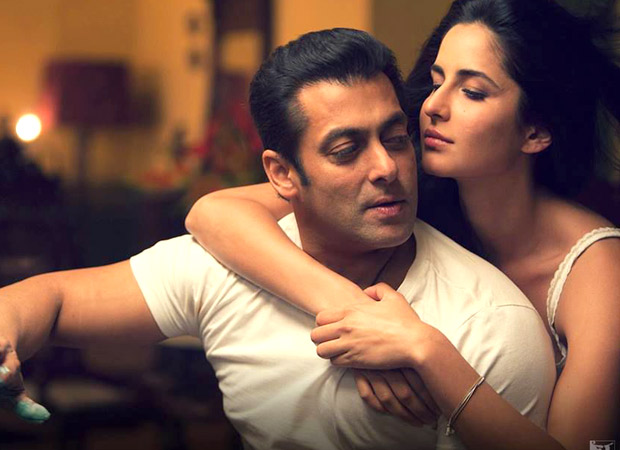 Rs. 5 crore more and Tiger Zinda Hai would be cruising past the Rs. 300 crore mark today!

That's right, the film is well on course to enter the Rs. 300 Crore Club, what with Rs. 3.72 crore* more coming on its third Friday. The film has maintained good pace on its 15th day as well and the fact that there has been no competition whatsoever has helped its cause too.

Currently, the Ali Abbas Zafar directed film stands at Rs. 295.27 crore and even a normal jump would allow Rs. 5 crore to come in. However, expectations are that the collections would soar even higher since the film has been seeing good momentum on Saturdays and Sundays since its release.

As a matter of fact it would be interesting to see if Sultan lifetime of Rs. 301.50 crore would be surpassed by Tiger Zinda Hai by tonight itself. If that happens, it would be a remarkable feat as that film too is a Salman Khan-Yash Raj Films-Ali Abbas Zafar combo affair and to go past that total in just 16 days would be truly amazing.

The film is a major Blockbuster and the next major target would be Bajrangi Bhaijaan lifetime of Rs. 321 crore.