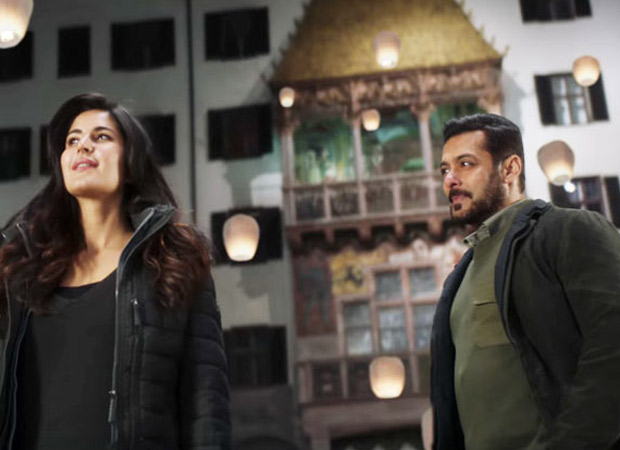 Salman Khan’s latest release Tiger Zinda Hai has brought a lot of cheer at the box office. The film, directed by Ali Abbas Zafar, has been doing blockbuster business since the day of its release and is showing no signs of stopping.

In this box office analysis we take a look at the worldwide collections of Tiger Zinda Hai while comparing the same to previous releases of 2017. After taking a massive start the business of Tiger Zinda Hai continued to witness growth over its opening weekend and the ensuing weekdays, closing its first week run at the box office with a collection of Rs. 344.18 crore. With this, the Ali Abbas Zafar directorial has already become the highest worldwide Bollywood grosser of 2017.

With Tiger Zinda Hai still running in theatres and no new releases that could affect the film’s business in sight, all that remains to be seen is how far can this spy action thriller go and how many more records it can break.