The Aamir Khan – Amitabh Bachchan starrer Thugs of Hindostan released last week across 5000 screens in the domestic market. Since hitting screens on Thursday last week, the film has been doing roaring business at the box office window. After raking in over Rs. 50 cr on its opening day, the business of Thugs of Hindostan continued to see good rate of footfalls in theatres propelling overall collections. 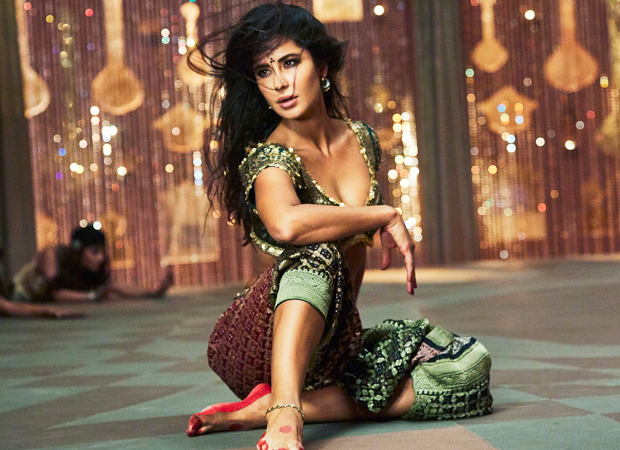