2018 seems to be a rather fruitful year for the industry, with multiple films making it big at the box office window. Now the latest release Thugs of Hindostan that hit a massive 5000 screens last week opened on a thunderous note at the box office, with opening day collections being pegged well past the Rs. 50 cr mark. 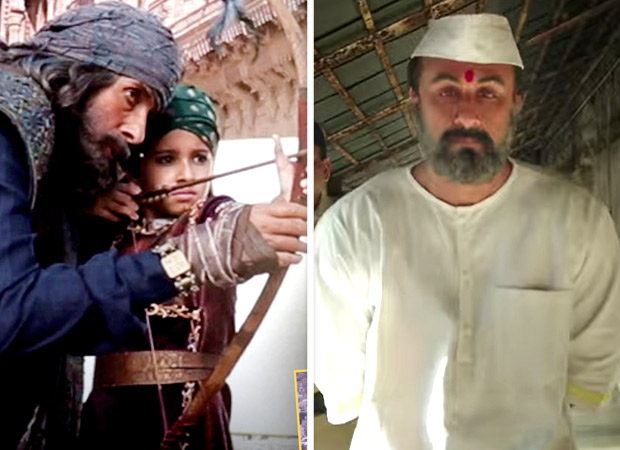 Currently with Thugs of Hindostan running in theatres with literally no competition all that remains to be seen is whether the film goes on to become one of the highest opening week grosser of 2018. Interestingly, with no other big ticket released in the coming weeks, expectations are that Thugs of Hindostan will enjoy an unopposed run at the box office maximizing collections.