The year 2018 has been a surprise filled year for Bollywood, with certain big ticket releases missing the mark at the box office we also saw some smaller films make it big. Well, continuing with the releases this year we finally see the release of the much awaited and highly anticipated film Thugs of Hindostan. Directed by Vijay Krishna Acharya starring Aamir Khan and Amitabh Bachchan the film opened on a high note. 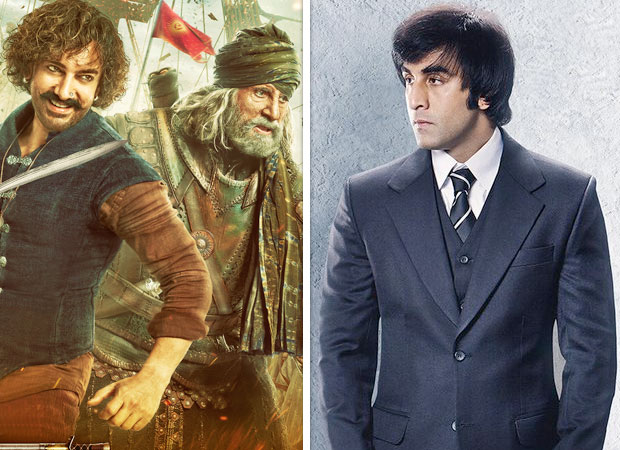 Currently given the fact that Thugs of Hindostan faces almost no competition from other releases, all that remains to be seen is whether the film manages to become one of the highest opening weekend grossers of 2018 as well.