Luv Ranjan latest directorial venture Sonu Ke Titu Ki Sweety has been doing very well at the box office. Starring Kartik Aaryan, Nushrat Bahuracha and Sunny Singh, the film has managed to garner positive reviews from the critics while at the same time to entertain the audience. Going by the current trend, the film that has already raked in a massive Rs. 70.67 cr at the domestic box office, is well on its way to becoming the first sleeper hit of the year. If that wasn’t all, Sonu Ke Titu Ki Sweety has now managed to go past the Rs. 100 crore mark as well. 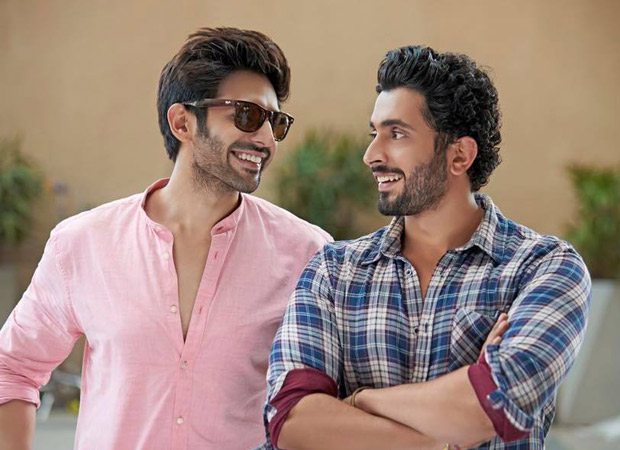 While Sonu Ke Titu Ki Sweety has managed to generate Rs. 90.6 cr gross within the domestic market, the film drew in another Rs. 9.73 cr gross in the overseas markets. With this the total worldwide gross collections of the film have now managed to make it past the Rs. 100 cr mark with its earnings being pegged at Rs. 100.33 cr.

If that wasn’t enough, given that this week’s release Hate Story 4 poses little competition to Sonu Ke Titu Ki Sweety, the film is expected to continue its run in theatres both in the domestic and international markets.