The Kabir Khan directed film Bajrangi Bhaijaan starring Salman Khan released back in 2015. However, across the border in China, the film hit screens just five days ago. But despite this much delayed release, the film has been doing well at the China box office. After opening on a good note and managing to hold strong on its first Monday, the business of the film has continued to remain stable on its fifth day running. 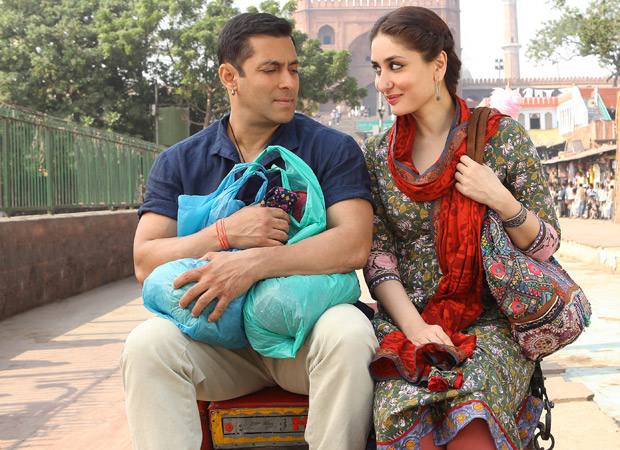 Collecting USD 1.79 million [Rs. 11.63 cr] on Day 5, Bajrangi Bhaijaan manages to retain the fourth position on the list of daily highest grossers in China. With this the total collection of Bajrangi Bhaijaan at the China box office is pegged at USD 12.05 million [Rs. 78.28 cr]. Though the business of the film has been good, managing to fare better than certain other releases like the Oscar winning Hollywood film Three Billboards Outside Ebbing, Missouri, the business of Bajrangi Bhaijaan when compared to the previous Aamir Khan starrers that released in China is still way behind.

However, given the fact that Bajrangi Bhaijaan still has a long run ahead at the Chinese box office, the overall collections of the film within the Chinese market are expected to be much higher.