Sonu Ke Titu Ki Sweety is continuing its superb journey at the Box Office. After bringing in Rs. 45.94 crore in its first week, the film dropped just around 40% in the second week which is fantastic trending. With Rs. 75.71 crore in its kitty already, the film is cruising well ahead of all competition, be it from Bollywood or Hollywood. 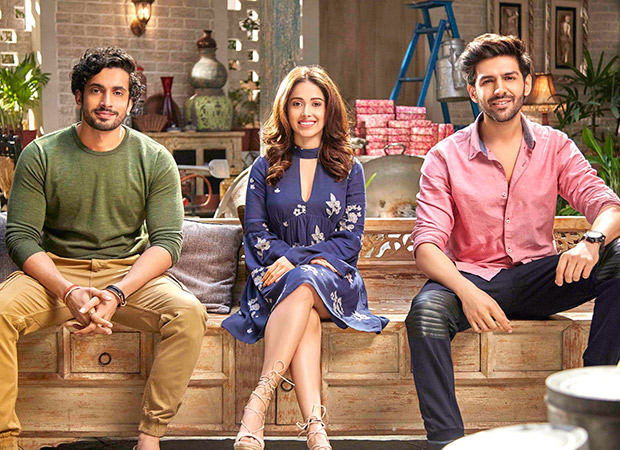 The word of mouth is continuing to spread quite well for the film till date which means the third week is set to be quite good as well with at least Rs. 10 crore more expected to come in. In the process, the Fukrey Returns lifetime of Rs. 80.32 crore would be surpassed in the second weekend itself and then the next big target would be Fan which had collected Rs. 85 crore in its lifetime.

This isn't all as the film should also surpass the total of Pad Man in its third week, hence emerging as the second highest grosser of the year after Padmaavat. Of course these are still early days of the year and this record would be broken soon enough. Still, for Sonu Ke Titu Ki Sweety finding a spot right at the top and that too when 2018 has entered its third month, it is no mean feat.