Anushka Sharma's Pari has followed the exact same trajectory as Phillauri after its one week run so far. Whether it is the opening day, weekend or first week numbers, the collections have been almost on the same lines. 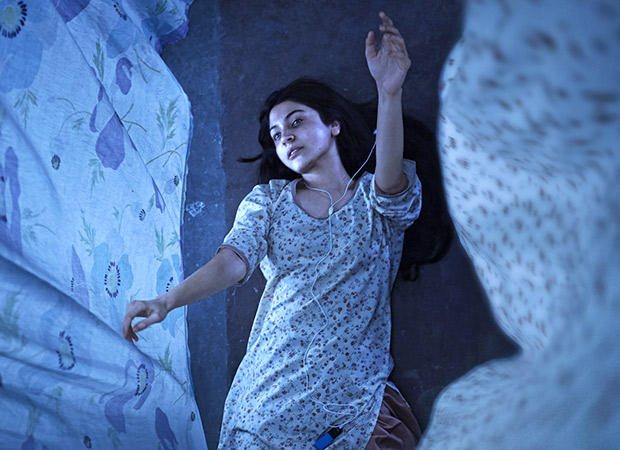 Just like Phillauri, even Pari has seen just about fair response in certain territories and that reflects in the collections that couldn't really hold on to reasonable levels. The film has managed to step into the second week with a few shows though there is going to be competition from three new releases [Hate Story IV, Dil Juunglee, 3 Storeys]. Also, there is Sonu Ke Titu Ki Sweety still running strong and that would have a telling on the film's collection too.

What has to be seen though is how Pari compares with the lifetime numbers of Phillauri which had collected Rs. 27.5 crore before the close of its run.

As for Veerey Ki Wedding, it has managed to collect just a little over Rs. 3 crore and is finding very restricted screens for itself in the second week.