As was expected, Sonu Ke Titu Ki Sweety held well on Monday. The film collected Rs. 5.17 crore which is quite good when compared to the Friday numbers of Rs. 6.42 crore. This was always on the cards too, considering the fact that the film had entered a double digit score on Sunday which had clearly indicated good acceptance from the audience. 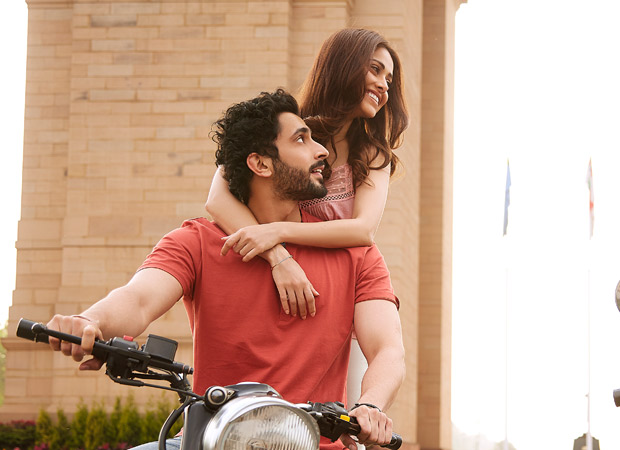 The film’s total now reads Rs. 31.74 crore and the trending so far is a clear indication that weekdays to come would be quite stable as well. While Rs. 40 crore would go by in a jiffy before the first week comes to a close, it has to be seen how much does it exceed from there.

This has turned out to be yet another instance of a relatively smaller film throwing a good surprise. Late last year it was Fukrey Returns which had done the trick and now Sonu Ke Titu Ki Sweety has moved into the Hit category  in quick time. It is surprises like these which keep the Bollywood game alive and one looks forward to many more such successes keeping Box Office engaged in weeks to come as well.