The Rohit Shetty directed film Simmba released a while back. Starring Ranveer Singh, the film has been doing stellar business since its release. In fact, with positive reviews and good word of mouth, the collections of Simmba have seen an upward trend for the past couple of weeks. 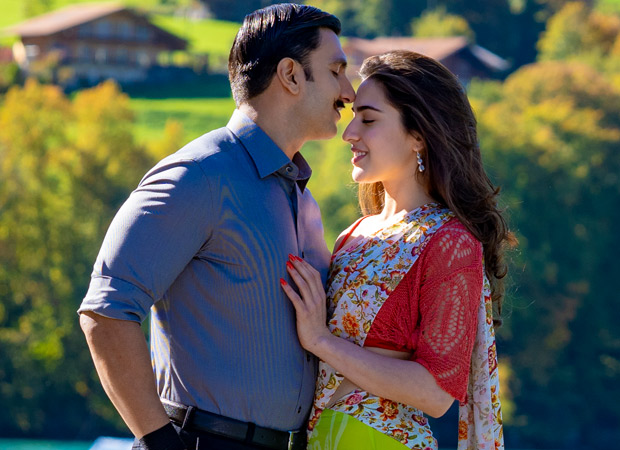 However, on the other hand, the business of Simmba does not manage to out beat the collections of the Ranbir Kapoor starrer Sanju that had raked in a massive Rs. 102.39 cr within the Mumbai circuit.

As of now, with Simmba still continuing to run in theatres, it remains to be seen whether the business of the film manages to surpass the collections of Sanju.