Uri - The Surgical Strike is having a phenomenal run at the Box Office. The film is doing double the expected business on practically every day and this was evident on Monday as well. Instead of dropping, the film actually grew further and that was reflected in Rs. 10.51 crore more that came in. Considering the fact that Friday was Rs. 8.20 crore, one wouldn’t have expected the footfalls to increase instead of decreasing on the first working day (despite a partial holiday). 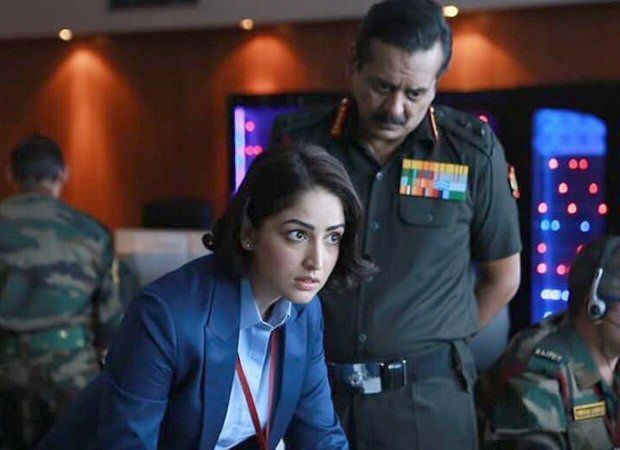 The Aditya Dhar directed film has now collected Rs. 46.24 crore already and had this been the entire first week total of the film, even that would have been very good. However, the film is now headed for a very strong total and that is good news indeed for Bollywood.

Vicky Kaushal is now yet another new entrant in the industry to be making such a huge mark. Last year saw the emergence of Ayushmann Khurranna, Rajkummar Rao and Kartik Aryan as the new talent to find a star status and now Vicky Kaushal can be added to the list as well.

As things stand today, Uri - The Surgical Strike is on course to enter the Rs. 100 Crore Club and should emerge a Superhit.