The Rohit Shetty directed film Simmba starring Ranveer Singh released two weeks ago. After opening on a good note, the business of the film witnessed immense growth as the days progressed. In fact, Simmba has managed to become one of 2018’s biggest money spinners ending the year with a bang. 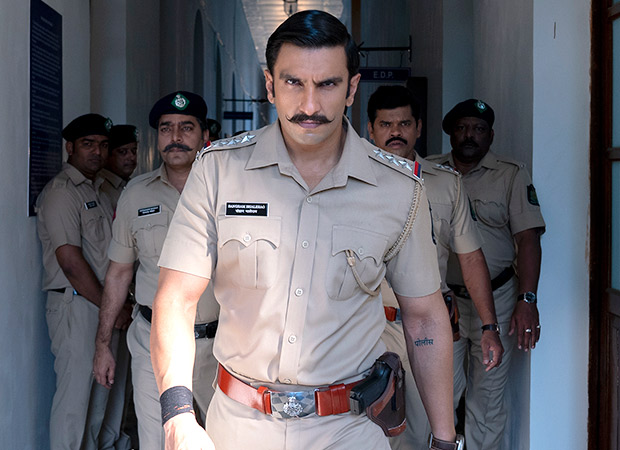 As of now, with Simmba still running all that remains to be seen is whether the film manages to become one of the top 10 all-time highest third weekend grosser.