The Ranveer Singh starrer Simmba that has been running to packed houses since its release, has been unstoppable at the box office. Directed by Rohit Shetty the film which also features Sara Ali Khan released across 4020 screens to positive feedback from both the audiences and critics alike. Now after its second week in theatres, the total collections of Simmba are pegged at Rs. 212.43 cr. 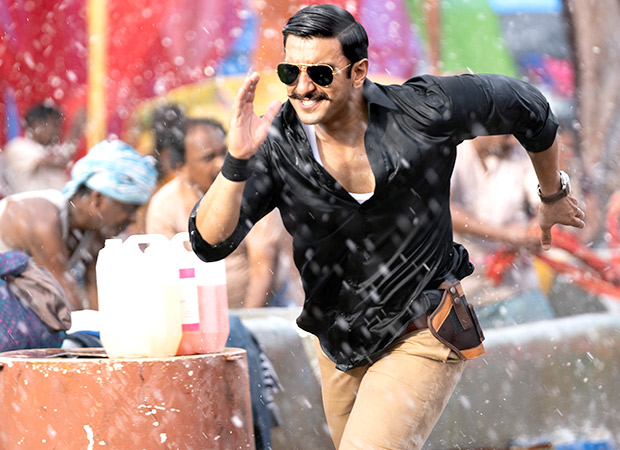 In this box office analysis, we take a look at the second week collections of Simmba while comparing the same to the previous releases of 2018 that have made it to the second week. Not surprisingly, Simmba that has been welcomed by the audience with open arms has managed to rake in Rs. 61.62 cr out beating the second week business of the Akshay Kumar – Rajinikanth starrer 2.0 that had collected Rs. 38 cr in its second week.

However, leading the list of second week highest grossers are the previous releases Sanju and Padmaavat that had collected Rs. 92.85 cr, and Rs. 69.50 cr respectively. However, with Simmba still running in theatres, and predictions stating that the business of the Ranveer Singh starrer is likely to see growth over its third weekend, all that remains to be seen now is whether Simmba goes on to become one of the highest third weekend grossers of 2018.