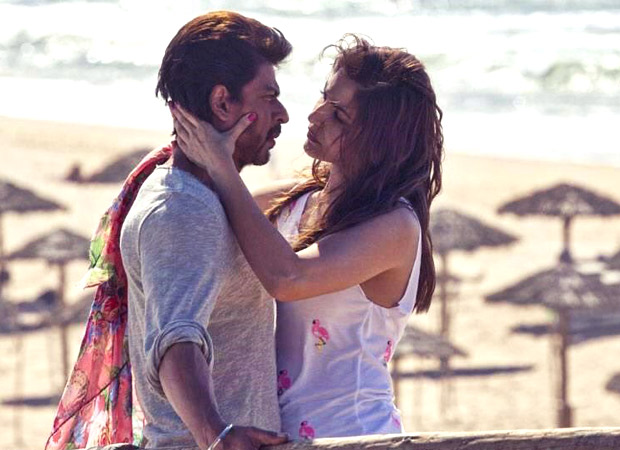 It has been two weeks now since we saw the release of the Imtiaz Ali directed film Jab Harry Met Sejal. Starring Shah Rukh Khan and Anushka Sharma the film which was surrounded by immense hype and promotion after opening on a decent note seems to have underperformed at the box office.