The Ranbir Kapoor starrer Sanju finally hit screens yesterday after much hype. Directed by Rajkumar Hirani, the film which is a biopic of actor Sanjay Dutt has opened on a high note with audiences thronging to theatres. Released across 4000 screens in India, Sanju has managed to live up to audience expectations while at the same time garnering positive reviews from critics. 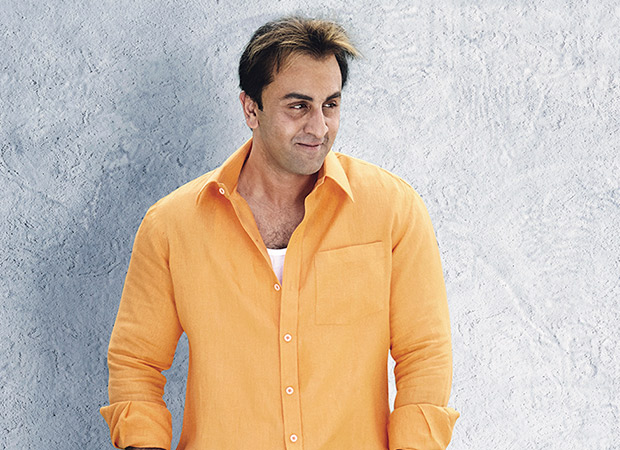 As of now with no competition from previous or new releases, Sanju that enjoys a clear run at the box office is expected to emerge as Ranbir Kapoor’s highest grossing film as well.