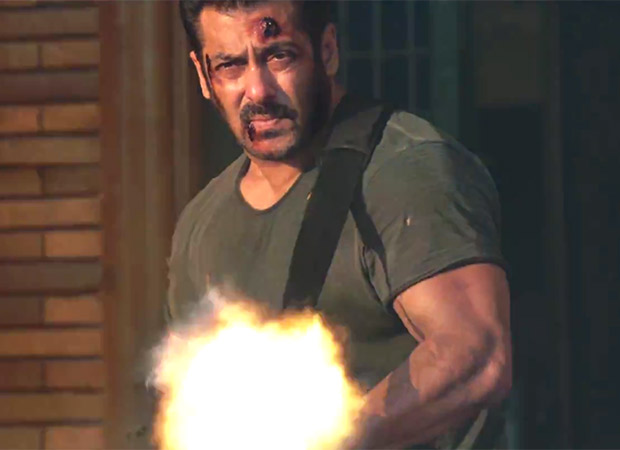 Salman Khan’s latest release Tiger Zinda Hai has been rocking the box office register since its release last week. The action entertainer that sees Salman Khan return to essay the role of the spy Tiger alongside his co-star Katrina Kaif as Zoya has not only been one of the most talked about but also one of the most anticipated releases of the year.

In this box office analysis we take a look at the opening week collections of Tiger Zinda Hai while comparing the same to previous releases of 2017. After taking a massive start the business of Tiger Zinda Hai continued to witness growth over its opening weekend and the ensuing weekday, closing its first week run at the box office with a collection of Rs. 206.04 cr. With this, the Ali Abbas Zafar directorial has now become the second highest opening week grosser of 2017.