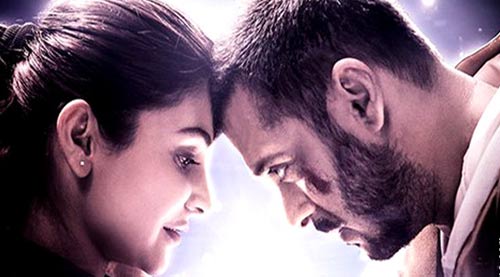 The Ali Abbas Zafar directed Sultan featuring Salman Khan and Anushka Sharma hit the screens yesterday. The film which has easily been one of the most anticipated releases of 2016 took off to a thunderous start with reports of the film going houseful in various areas. While the domestic markets have shown a massive start on day one, the Overseas domain too has featured similar opening figures. In fact Sultan that was made on a budget of Rs. 90 cr, (CoP Rs. 70.00 cr + P&A Rs. 20.00 cr) saw a release across approximately approx. 1100 screens has been receiving positive reviews from the critics and audiences alike.