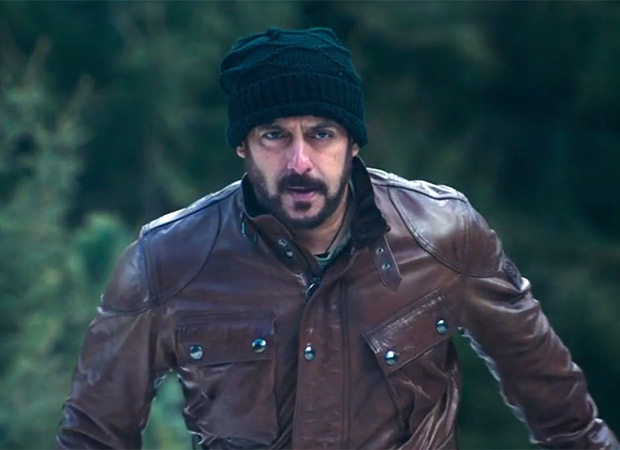 The Ali Abbas directed Yash Raj Films produced venture Tiger Zinda Hai released last week on Friday. Starring Salman Khan and Katrina Kaif the film has been nearly unstoppable at the box office. If the hype and anticipation surrounding the film prior to its release wasn’t enough, Tiger Zinda Hai witnessed one of the widest releases across 5700 screens worldwide.

Now after smashing past the Rs. 100 crore mark in just three days, Tiger Zinda Hai which is a sequel to the previously released film Ek Tha Tiger has managed to go past the Rs. 200 crore mark as well. In fact, the Salman Khan starrer has now gone past the Aamir Khan starrers Dangal and PK that took 8 and 9 days respectively to enter the 200 crore club, by making it past this mark in just 7 days. With this, Tiger Zinda Hai now joins the second part of the epic Baahubali saga that released earlier this year to become the fastest film to cross the Rs. 200 cr mark.

If that wasn’t all, while Tiger Zinda Hai is ruling the box office, Salman Khan too seems to be having a career high. In fact, the actor has now surpassed Aamir Khan within the much coveted 200 crore club to become the leader. While previously both Aamir Khan and Salman Khan shared the title of having four films each that had made it to this club, with Tiger Zinda Hai raking in Rs. 206.04 cr, Salman now becomes the only actor to have five releases that have made it into the club.

Actors who have made it to the 200 Crore club