The last time a Hindi film had its best day; it was on 13th March 2020 when Irrfan Khan and Kareena Kapoor Khan starrer Angrezi Medium had taken a start of Rs. 4.03 crores. That was the time when the pandemic took its ugly shape and collections nosedived soon after for every film in the running. Now one year later on 11th March, it has been almost poetic justice to see a film from the same production team to take the best start ever since theatres came back into action. 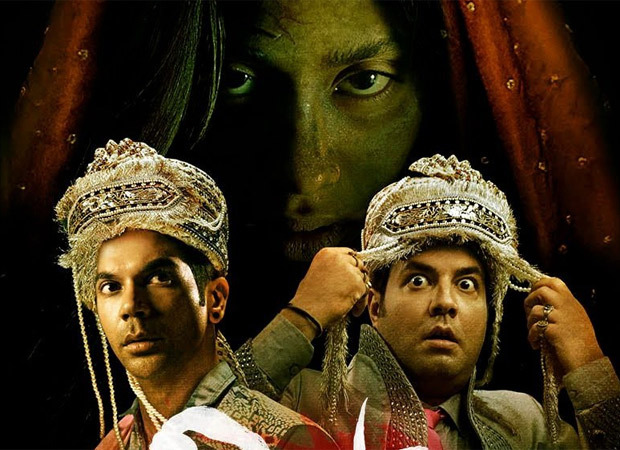 Roohi, which also comes from the house of Dinesh Vijan and Jio Studios, has taken an opening of Rs. 3.06 crores at the box office. The best collections for a Hindi film till date during the pandemic are that of Suraj Pe Mangal Bhari whose lifetime stands at a little over Rs. 4 crores and now Roohi has come almost close to that on its first day. Though a large section of trade was predicting a start of less than Rs. 2 crores on the first day, especially with theatres still not operating to the optimal at number of states, the opening taken by Roohi has acted like a shot in the arm to some extent at least.

The film is primarily for the single screens and unfortunately not many such properties are open currently. This means the Hardik Patel directed film has to make do the most with the multiplex audiences. Still, the film benefits from the fact that this is a four day weekend and though collections will see a dip today since these are coming off Mahashivratri holiday, there could well be jump again on Saturday and Sunday.

A start has been made and while it is a given that the film would cross the lifetime total (in India) of Tenet as well as Wonder Woman 1984  (in Rs. 12 crores range) by the close of the extended four day weekend, it has to be seen how much further does it go from that point on.