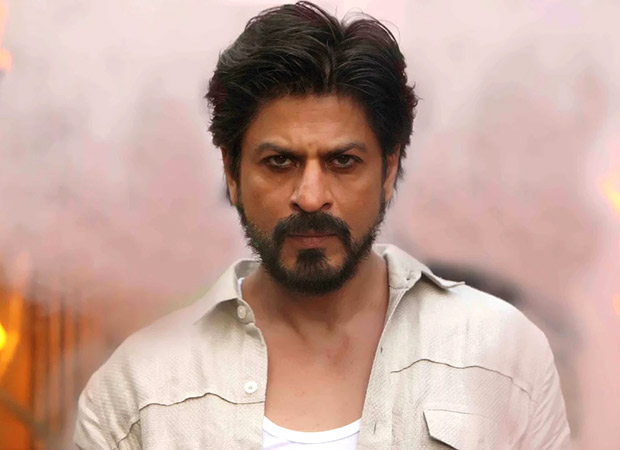 The Rahul Dholakia directed film Raees starring Shah Rukh Khan saw a simultaneous release in both the overseas and domestic markets. Since the film released simultaneously with the Hrithik Roshan starrer Kaabil it did manage to hold its own at the box office. In fact the film managed to enter the Rs. 100 crore club within three days of its release, and continued to do business in the subsequent week as well.

Raees box office at a glance