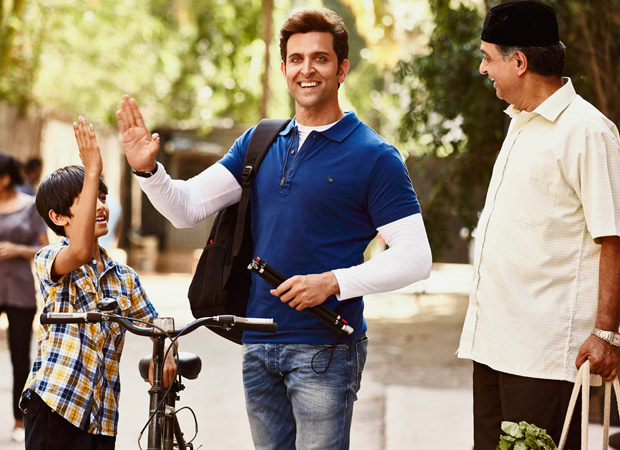 The Sanjay Gupta directed film Kaabil released on January 25, to good response from the critics and audience alike. Despite the fact that the film faced stiff competition from the Shah Rukh Khan starrer Raees, it has performed well at the box office.

As expected the film opened on a lower note at the box office as compared to its competition, however, despite this Kaabil has retained a hold over the domestic and international markets. In fact Kaabil has managed to rake in approximately Rs. 168.08 cr gross at the domestic box office with approximately Rs. 28.66 cr gross coming in from the overseas territories. With this the total worldwide gross of Kaabil now stands around Rs. 196.74 cr.

Considering that Kaabil continues to run both in the domestic and international markets, it won’t be long till the film manages to breach the gross Rs. 200 crore mark in the coming days.

Kaabil box office at a glance