The Salman Khan starrer Race 3 released last week, being one of the most anticipated releases of the year the film took off on a good note at the box office. Following the flying start the business of Race 3 saw a massive jump in collections over its opening weekend, especially with the festivities of Eid playing a major role. If that wasn’t enough, the business of the Remo Dsouza directorial managed to sustain good business on the crucial first Monday as well raking in a further Rs. 14.24 cr on Day 4. 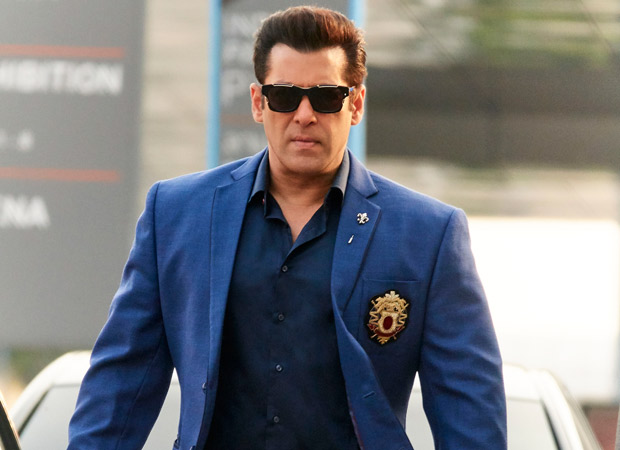 However, current reports suggest that the business of Race 3 on Tuesday Day 5 has taken a drastic hit. In fact, as per reports the film is expected to close business on Day 5 with approximately around Rs. 10 cr. or even lower. The reason behind this sudden massive decline is being attributed to the fact that since Eid fell on a Saturday, the weekend as well Monday were celebrated as basi Eid that saw a multitude of viewers venturing to cinema halls. However, Tuesday heralds the official start of the work week with the Eid celebration coming to a close.