The Salman Khan starrer Race 3 released last week on Friday. After opening on a decent note the business of the Remo Dsouza directorial saw good jump in number on both Saturday and Sunday respectively. In fact, Race 3 managed to close its opening weekend tally with a total of Rs. 106.47 cr. 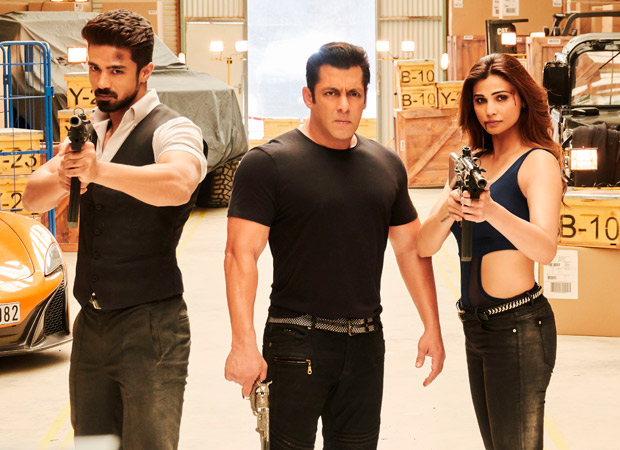 Now current reports suggest that Race 3 has managed to hold strong in multiplexes on its first Monday with the opening rate being pegged between 30-40% in most circuits. However, single screens have seen a drop in footfalls with some locations showing a decrease of almost 20% as compared to Day 1.  But when compared to its opening day, a 20-25% drop in occupancy rate is usually considered reasonable especially since Monday heralds the start of the work week.

However despite the slight dip, Race 3 is expected to close business on Monday Day 4 with collections between Rs. 14-15 cr. But giving a boost to collections will be the lowered ticket rates that are sure to entice audiences to venture into theatres. In fact, advance predictions state that evening and night shows while providing a clearer picture of the eventual box office performance of Race 3 are likely to see a decline of around 50%.