The Remo Dsouza directed film Race 3 released last week on Friday. Starring Salman Khan, Anil Kapoor, Jacqueline Fernandez, Daisy Shah, Bobby Deol and Saqib Saleem the multi starrer took off on a good note. Being one of the most anticipated releases of the year the third instalment in the Race franchise was expected to perform well at the box office. Now reports state that Race 3 has in fact live up to its hype managing to cross the Rs. 100 cr mark in just three days. 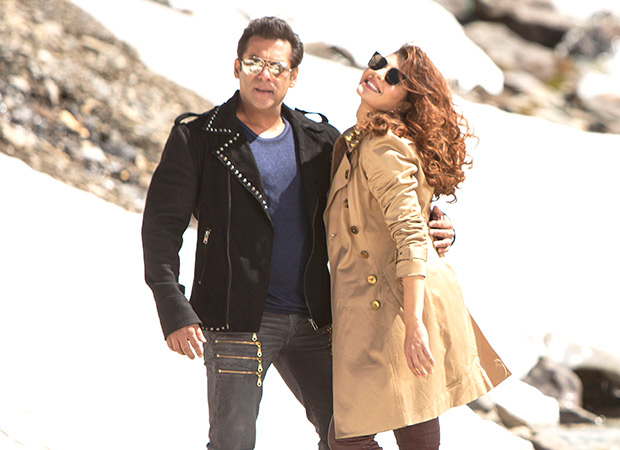 In this box office analysis we take a look at the opening weekend collections of Race 3 while comparing the same to previous releases of 2018. After collecting Rs. 29.17 cr on its first day followed by another Rs. 38.14 cr coming in on Day 2, Race 3 managed to draw in Rs. 39.16 cr on its third day. With this the three day opening weekend collections of the film are pegged at Rs. 106.47 cr. Interestingly with this Race 3 manages to out beat the Tiger Shroff – Disha Patani starrer Baaghi 2 that had collected Rs. 73.10 cr to become the second highest opening weekend grosser of 2018.

However, though the opening weekend collections of Race 3 do not manage to surpass the mammoth Rs. 114 cr collection of Padmaavat, it must be noted that unlike Race 3 the Sanjay Leela Bhansali directorial enjoyed a 5 day extended weekend. But if that wasn’t all the opening weekend collections of Race 3 do manage to surpass the business of other releases like Raid that collected Rs. 41.01 cr and Pad Man that collected Rs. 40.05 cr.