The Salman Khan starrer Race 3 released a week ago. Directed by Remo D'Souza and also featuring Anil Kapoor, Jacqueline Fernandez, Daisy Shah, Bobby Deol and Saqib Saleem, the film opening on a decent note. After entering the Rs. 100 cr club at the end of its opening weekend, the business of Race 3 managed to hold on Monday as well. However, Tuesday saw a dip in collections. 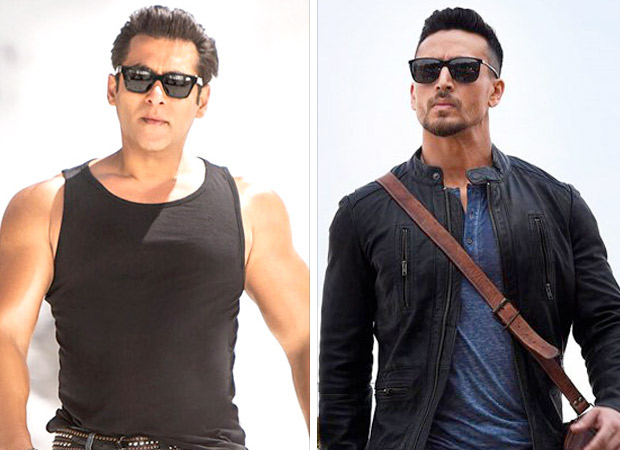 As of now, with no new Bollywood release competing with Race 3 in theatres, the film is expected to see an increase in collections over its second weekend. In fact, predictions state that Race 3 might just make it past the Rs. 160 cr mark in the coming few days.