Raazi is a success story. The film grew further on Saturday by collecting Rs. 11.30 crore, which is a very good jump considering the fact that even Friday was high at Rs. 7.53 crore. The film has collected as much on Saturday as would have been expected on Sunday in the best case scenario. 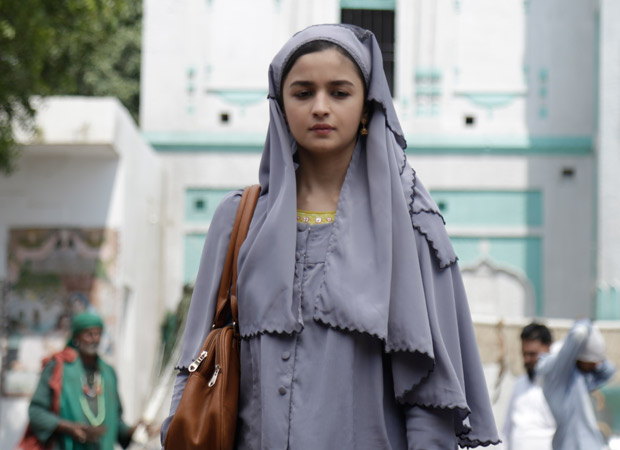 The film is on a winning path already with Rs. 18.83 crore in its kitty. This is greater than the entire weekend collections of 102 Not Out [Rs. 16.65 crore] and Hichki [Rs. 15.35 crore]. The comparisons here are prudent since each of these films is in the same zone w.r.t. stage and setting along with the budget.

It is now a given that the film would have the best weekend amongst niche releases of the year, what with October [Rs. 20.25 crore] set to be surpassed by a distance. As a matter of fact the Alia Bhatt starrer compares very well in comparison to Sonu Ke Titu Ki Sweety as well which had taken a lower start [Rs. 6.42 crore] and still managed to register a very good weekend of Rs. 26.57 crore. The trending so far suggested that it would be a very good result for the Meghna Gulzar flick despite the fact that this one is not a quintessential Bollywood entertainer that promised to bring in such major numbers.