The Meghna Gulzar directed film Raazi released last week. Starring Alia Bhatt and Vickey Kaushal the film which is based on the book Calling Sehmat has received positive reviews from the critics. Now looking at the box office collections of the film reflect the fact that the audience too have taken a liking to it. 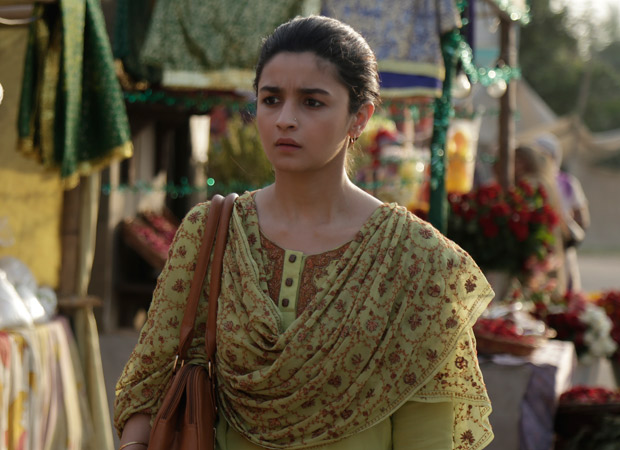 As of now, with little to no competition Raazi is expected to enjoy a clear run at the box office till the next big ticket Bollywood venture hits screens in the form of Race 3.