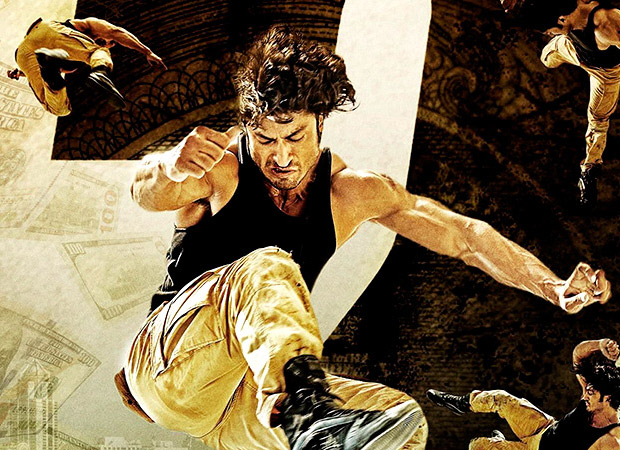 Commando 2 is the most notable release of this Friday. The film is second in the Commando franchise which is produced by Vipul Shah and has Vidyut Jammwal as the leading man. Commando [2013] had released around four years back and was a decent success, what with a little over Rs. 21 crore coming in the final run. The film was noted for its unbelievable action. However, just when one thought that Bollywood had gained its newest action star, surprisingly there wasn't much of a follow through as Vidyut was seen in just one more film after that, Bullett Raja, and that too in a special appearance. The film was a flop too.

However, now that Vidyut is back in Commando 2, there is good curiosity to check out what it has to offer. The film's promo is promising, the marketing/promotion post that has been good too, and there is good visibility which should allow it to get a decent opening. The songs haven't worked at all though but then that was the case with Commando as well. What matters most is for the B and C centers especially to warm up to the action because there is where movies belonging to his genre work better. Considering the film's theme (black money hunting) and setting though (in Malaysia), it is catering to A centers too.

On its release, Commando had taken an opening of Rs. 3.69 crore. Now it is expected that Commando 2 would open better than this. Considering the fact that the film's budget is controlled, even if the film starts with a 4 crore Day One, it would be a decent enough platform for it to grow from that point on if the word of mouth supports it.

Govinda's comeback film Aa Gaya Hero was supposed to release this Friday as well but there is no word on it yet. Jeena Isi Ka Naam Hai has been slated for release too this Friday but there is hardly any visibility around it.