Varun Dhawan's October is the big release of this Friday. The film is arriving in the season when audiences are accepting stories across varied genres at the big screen. Varun Dhawan's last release Judwaa 2 had arrived a little over six months back and had emerged as a Superhit. Now he has taken an unconventional route with October which is his most offbeat film till date. 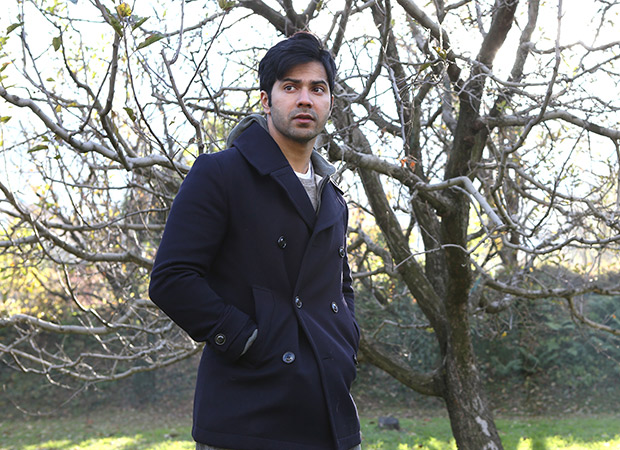 Though he has acted in Badlapur before this as well, it too had quite a few commercial ingredients, what with revenge as the core theme, Nawazuddin Siddiqui as the antagonist and action as a pulling force for the audience. Hence, it would be interesting to see how audiences brace up for October which doesn't just have an unusual title but also has a very different kind of a love angle at the core of it.

On its release, Badlapur had brought in Rs. 7 crore at the box office on its opening day. October is expected to open a little better in Rs. 7-8 crore range at the least. Of course a bigger haul could well come in if the word of mouth spreads really quick and it is positive. Then, there could well be a major turnaround in evening and night shows, as was the case with Ranbir Kapoor's Barfi which had collected Rs. 8.50 crore on its opening day. That said, director Shoojit Sircar's biggest opener till date is Piku which had collected Rs. 5.30 crore on its opening Friday despite the presence of Amitabh Bachchan, Deepika Padukone and Irrfan Khan.

All said and done, it is going to be a wait and watch scenario for October since it has a massy hero in a classy and unconventional affair, which could lead the film in any direction.

SCOOP: Varun Dhawan approached for the…